THESSALONIKI, GREECE (AP) – Police said, a woman has been arrested on Monday in northern Greece after her 11-month-old daughter was found dead in an irrigation dam.

The 29-year-old suspect, whose name wasn’t provided by authorities, appeared before a public prosecutor yesterday to face murder charges. Police rescuers found the baby’s body in the Aliakmonas Dam, about 500 kilometres north of Athens.

Police said the suspect had received psychiatric treatment at a public hospital in the past and that the girl’s disappearance had been reported by relatives.

The woman, who lives with her mother and grandfather in a village near the northern city of Veroia, was last seen with her child on New Year’s Eve and left the home after ordering a taxi.

Authorities said, she told police during questioning that she had left her daughter at the viewing area of the dam, 18 kilometres from her home. 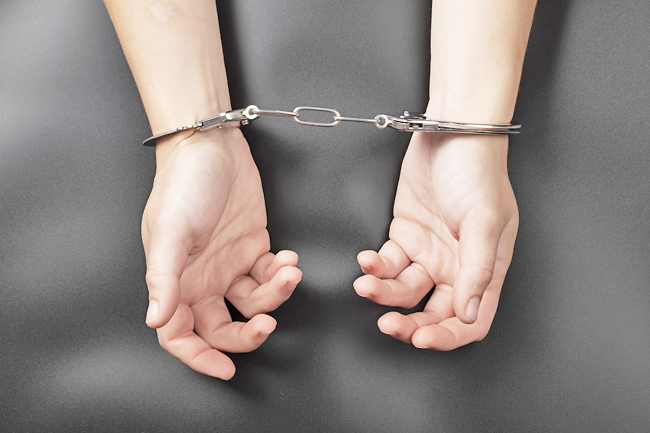