Avoid these ‘healthy foods’ if you want a healthy heart

ANN/THE STAR – Heart disease is the leading cause of death for men and women in the United States, regardless of race or ethnicity, according to the Centers for Disease Control and Prevention.

Although you can’t avoid risk factors such as family history, you can adopt a healthier lifestyle to improve your heart health.

“Of course, you don’t need to be a nutritionist to know that you won’t benefit from a consistent diet of cheeseburgers, doughnuts and french fries,” Klodas wrote.

“But there are a number of popular choices that are not as healthy for your heart as you might think.” 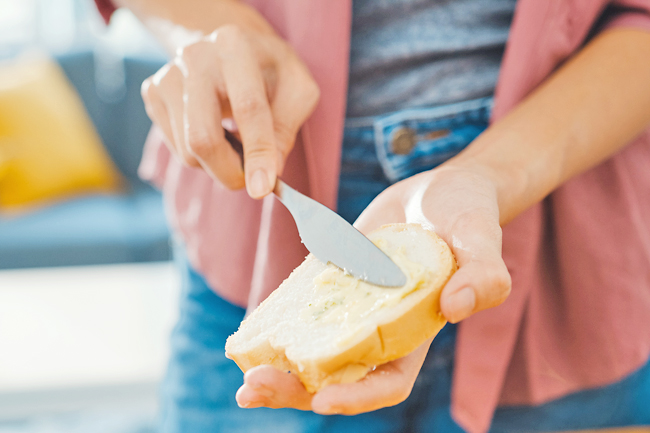 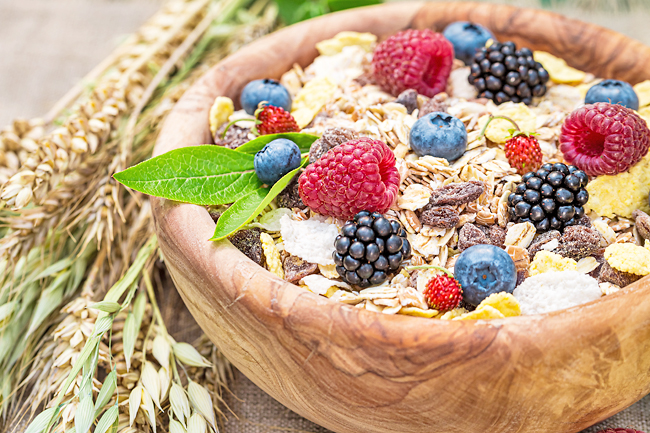 Although skim milk is lower in saturated fat than whole milk, Dr Klodas recommended you “switch it up and try alternatives”.

Instead of dairy, try almond, cashew or macadamia nut “milks”, which have more unsaturated fats. Other choices are soy, hemp and flax “milks”.

If you’re worried about not getting enough calcium, add broccoli, kale, oranges, beans, edamame, figs and other calcium-rich foods to your diet.

Artificial sweeteners “should not be considered a healthy and safe alternative to sugar”, French researchers wrote in an observational study, even considering the “extensive use of these substances in products on the global market”.

In addition to water – maybe with some fruit or mint – Dr Klodas said she drinks “tea, which is full of heart-healthy compounds that help fight inflammation and cell damage. Black and green tea have been associated with a lower risk of heart attack and stroke”.

“Many people are surprised to learn that bread and baked goods are some of the biggest contributors of sodium in our diets,” Dr Klodas wrote.

One plain bagel, for example, contains a third of the American Heart Association’s recommended daily intake of sodium.

A healthier alternative is bread in which you can see grains and seeds throughout, and that have at least three grammes of fibre per 100 calories.

If you need to spread something creamy and delicious on your multigrain bread, you’ll want to check the ingredients in your margarine.

Although partially hydrogenated oils were banned in 2015, many margarines still contain palm oil, which can raise your cholesterol, said Dr Klodas.

“Margarine made from olive oil or flax oil are better choices. Olive oil contains only minor levels of saturated fat and no trans fats,” she wrote.

Although touted as a healthy alternative to candy, many granola bars contain added sugars, artificial sweeteners and palm oil, the downsides of each previously mentioned.

Instead, Dr Klodas wrote, eat raw nuts by themselves and oatmeal for breakfast.

Use dried or fresh fruit as a sweetener instead of sugar.