BEIJING (AP) – An avalanche trapped vehicles outside a highway tunnel in Tibet, and at least eight people have died.

The falling snow and ice collapsed at the exit of the tunnel connecting the city of Nyingchi in Tibet’s southwest with outlying Medog county on Tuesday evening.

Authorities reported on Wednesday night the search and rescue mission was ongoing, although it wasn’t clear how many people remained missing.

A total of 131 rescuers and 28 emergency vehicles were sent to the site, with the central government’s Ministry of Emergency Management sending a team to assist.

Nyingchi lies at an elevation of about 3,040 metres, about five hours drive from the regional capital Lhasa along a highway opened in 2018. Nighttime temperatures during winter routinely drop well below freezing. 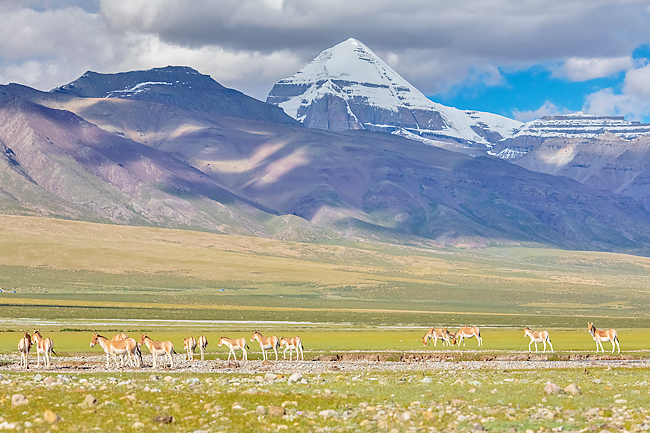