The Magistrate’s Court yesterday sentenced a local man to three years’ jail for charges of auto theft and related offences on finding him guilty of them after trial.

The prosecution’s proven case reveals that Mohammad Zamri had stolen three vehicles outside a restaurant in Kampong Bengkurong sometime between November 27 and 28, at another restaurant in Jalan Tutong over the hours between December 5 and 6 and between the hours of December 9 and 10 outside a shop in Jalan Jerudong.

The defendant also switched the number plates of the stolen vehicles to avoid the authorities.

Senior Magistrate Azrimah highlighted that despite claiming trial, the defendant had no defence and did not show remorse. The court found the defendant’s case more aggravated with the fact that he held previous criminal records. 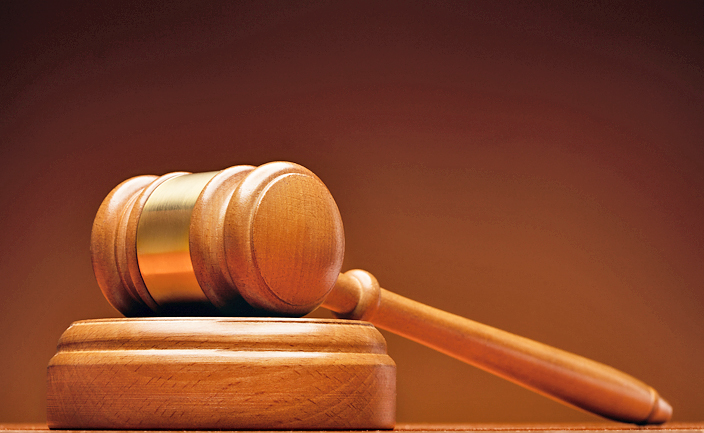