BERLIN (AP) — Austrian train workers have shut down their track clearing operations to rescue a mountain goat after seeing it get buried in a deluge of snow they had been clearing from the rails. Austrian news agency APA reported last Wednesday two workers leapt out of the train and shovelled through the snow to reach the chamois, a type of goat-antelope. The animal was stuck in a snowdrift at the side of tracks in the Gesaeuse National Park in central Austria. More details in Friday’s Borneo Bulletin 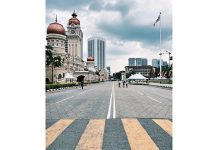 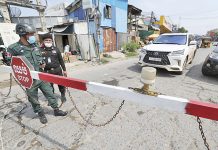 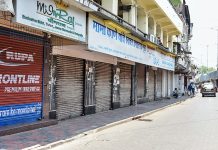