SYDNEY (AFP) – Captain James Slipper warned yesterday that the Wallabies must improve their lineout and scrum if they want to ride the momentum of beating South Africa with another win over the world champions this weekend.

Australia are chasing back-to-back victories for the first time this season and with the Rugby Championship wide open it would leave them in a strong position with two games to play against All Blacks.

They currently sit level on nine points with Argentina after two wins from three, four points clear of New Zealand and five ahead of South Africa at the tournament’s midway point.

“Argentina are proving they’re a pretty tough team to beat… it goes to show you how tight this competition is,” Slipper told reporters in Sydney ahead of today’s sold-out clash with the Springboks.

“We’ve got four of the best teams in the world going head-to-head week in, week out… we’re obviously coming off a good result, but I guess because it’s such a short competition, each win and each back-up win is crucial. Momentum is a big thing in sport and hopefully we gain a bit of momentum going into that clash (in Melbourne this month) with the All Blacks.” 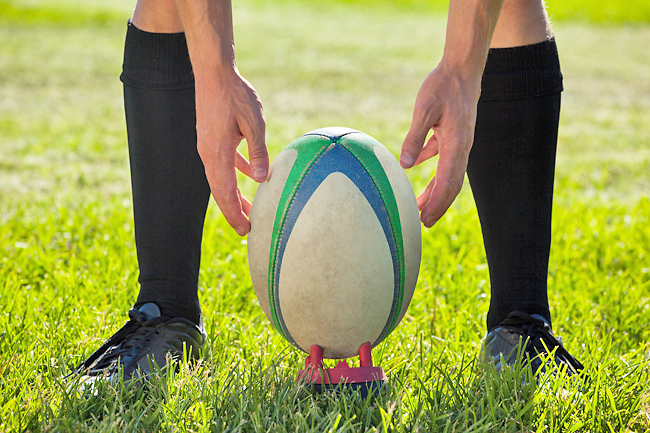