MELBOURNE (AFP) – Pay rises are in store for players at January’s Australian Open with organisers yesterday announcing a 3.4-per-cent boost in the total purse to a record AUD76.5 million.

The winners of the men’s and women’s titles at the first Grand Slam of the year will both take home AUD2.975 million with players beaten in earlier rounds faring better than ever.

Tournament Director Craig Tiley said the total prize pool for the Australian summer of tennis, which includes Grand Slam warm-up events like the United Cup, would exceed AUD100 million for the first time.

“It is critical to the continued success of the Australian tennis summer that we provide strong and relevant playing opportunities and ensure that the best players are compensated appropriately,” he said.

“At the Australian Open, we’ve upped prize money for every round from qualifying, through to the finals, with the major increases in the early rounds. These substantial rewards help players invest in their own careers and in many cases, set themselves up for success throughout the year.”

Australian Open prize money has increased by more than 321 per cent, or AUD58.32 million, in the last 20 years, when it was AUD18.18 million. The Australian Open gets underway at Melbourne Park on January 16. 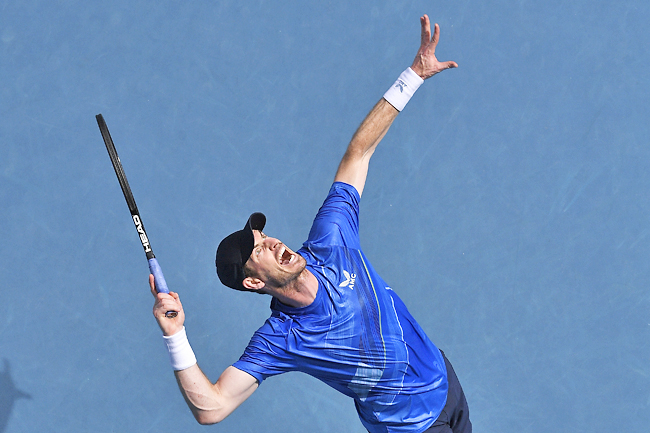