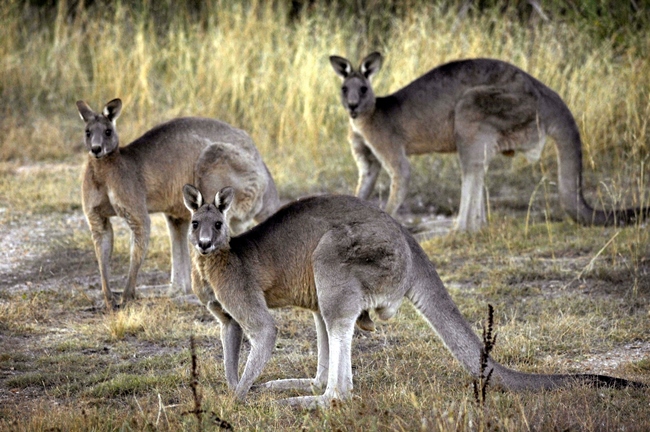 PERTH (AP) – A man who may have been keeping a wild kangaroo as a pet was killed by the animal in southwest Australia, police said on Tuesday. It was reportedly the first fatal attack by a kangaroo in Australia since 1936. A relative found the 77-year-old man with “serious injuries” on his property on Sunday in semirural Redmond, 400 kilometres southeast of the Western Australia state capital Perth.