Justice Steven Rares found Barilaro had been the “subject of a relentless, racist, abusive and defamatory campaign conducted on YouTube”, a platform owned by Google.

Barilaro told reporters outside the Sydney court that he felt “vindicated” by the judgement.

“I am emotional today. To hear His Justice read out the reasoning and the evidence and the case itself again is a little bit traumatising,” Barilaro said.

“But I’m happy it’s the end of the journey. You’ve got to be either courageous or stupid to take on Google, and maybe it was a bit of both,” Barilaro added. 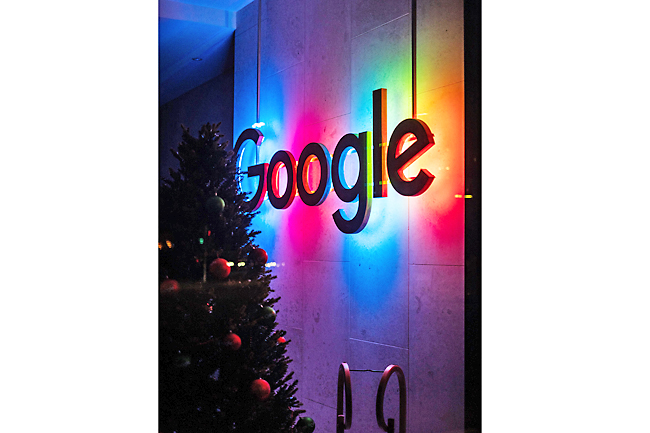 Google did not immediately respond to a request for comment yesterday.

His lawyer Paul Svilans said it was the only case he was aware of where Google was sued for defamation through its YouTube operation.

Barilaro would not have sued if Google had taken down the videos, uploaded in September and October in 2020, as requested by letter in December of that year, he said.

“Once they get our letter and we say it is defamatory, it is racist, you should take it down and they don’t take it down, then they’re on the hook just like any other publisher,” Svilans said.

“They are a trillion dollar company that facilitated the publication of horribly racist material about John,” Svilans said.

The videos had been viewed tens of thousands of times and earned Google thousands of dollars, the judge said.

Google eventually abandoned all of its defences against Barilaro’s suit. A four-day hearing in March only focused on the amount of damages that Google would pay. Legal costs will be awarded at a later date.