SYDNEY (AP) – Four bowlers in the Australian cricket lineup embroiled in a 2018 cheating scandal in South Africa issued a joint statement yesterday rejecting renewed speculation they were aware a teammate was using sandpaper to change the condition of the ball.

Speculation that other players were aware of the ball-tampering plot in a test match in Cape Town was revived on the weekend when a British newspaper quoted Bancroft saying it was “self-explanatory”, when asked if the bowlers were aware of it.

“We pride ourselves on our honesty. So it’s been disappointing to see that our integrity has been questioned by some journalists and past players in recent days,” the statement said. “We have already answered questions many times on this issue, but we feel compelled to put the key facts on the record again. We did not know a foreign substance was taken onto the field to alter the condition of the ball until we saw the images on the big screen.” 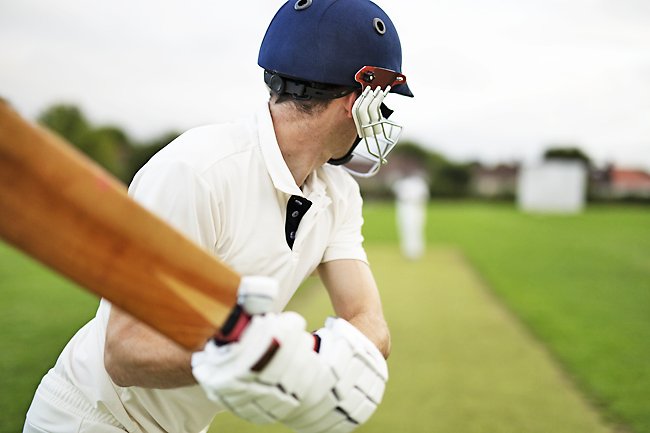 Bancroft’s attempt to scuff the red leather ball with sandpaper were captured by a South African TV broadcaster. Making one side of the ball rough is one way of potentially helping it move through the air in an unconventional way and assist the bowlers.

Smith and Warner were banned for 12 months and Bancroft was suspended for nine months following an emergency investigation by Cricket Australia in 2018 that cleared other members of the team.Cricket Australia’s interim Chief Executive Nick Hockley yesterdaytold Australian Associated Press that Bancroft had been asked for clarification on the media reports and there were no plans to launch another investigation.

“He confirmed he has no new information,” Hockley said. “We can only deal with the facts that we have and there’s nothing further that has been raised.

“So as far as we’re concerned, that investigation was closed and the sanctions were served.”

In their open letter, Starc, Hazlewood, Cummins and Lyon rejected suggestions that they must have been aware of the cheating plot because as test bowlers they’re experts at assessing the condition of a cricket ball.

“Nigel Llong and Richard Illingworth, both very respected and experienced umpires, inspected the ball after the images surfaced on the TV coverage and did not change it because there was no sign of damage,” the four bowlers wrote.

“None of this excuses what happened on the field that day. It was wrong and it should never have happened.”

Bancroft is in England playing for Durham in the county competition. He has only played two tests for Australia since returning from his ban.