COLOMBO, SRI LANKA (AP) – Australia elected to bat first after winning the toss in the third one day international (ODI) against Sri Lanka at R Premadasa Stadium in Colombo yesterday.

The series is level at 1-1. Sri Lanka left out opening batsman Danushka Gunatilleke, who is nursing a hamstring injury. Niroshan Dickwella comes into the side and is expected to keep wicket.

Australia made three changes to the side that lost the second ODI at Pallekele. The tourists’ injury woes worsened with Steve Smith ruled out with a quadriceps injury. The former captain had been in good form with scores of 53 and 28 in the series.

The good news for Australia is that Mitchell Marsh (AFP, pic below) was declared fit. The all-rounder missed the first two games with a calf injury. Australia also brought in Jhye Richardson and Cameron Green. 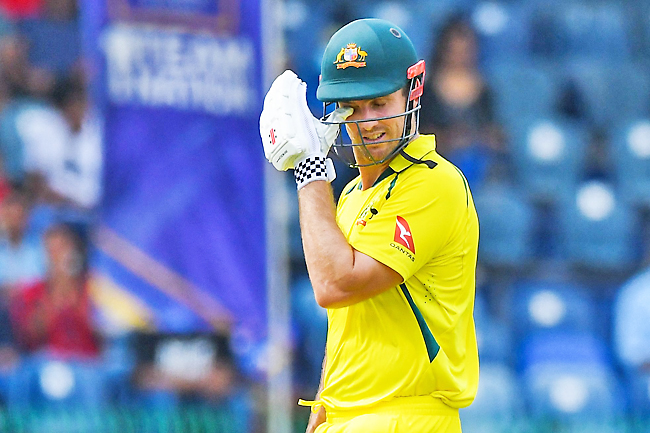