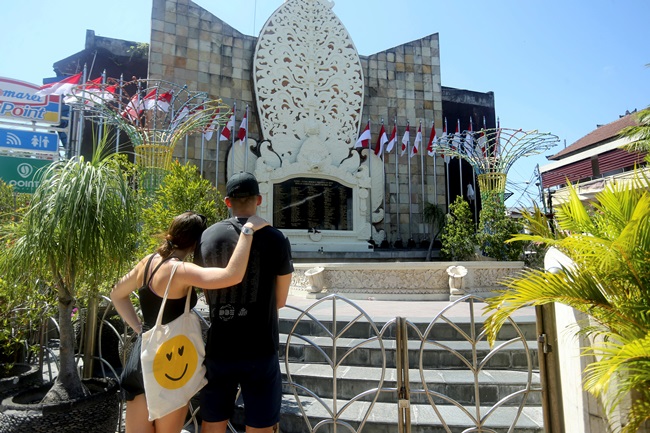 CANBERRA, Australia (AP) – Australia’s leader said on Friday that it’s upsetting Indonesia has further reduced the prison sentence of the bombmaker in the Bali attack that killed 202 people.

The most recent reduction of Umar Patek’s sentence takes his total reductions to almost two years and means he could be released ahead of the 20th anniversary of the bombings in October.