Australia to vote on indigenous voice to Parliament

CANBERRA (XINHUA) – Australian Prime Minister Anthony Albanese has promised a referendum on establishing an Indigenous voice to Parliament will be held within 12 months.

Addressing the annual Woodford Folk Festival on Wednesday, Albanese told the crowd that the referendum will have been held by this time next year.

The referendum will ask Australians if they support an alteration to the Constitution that would establish an Aboriginal and Torres Strait Islander Voice to act as an advisory body to Parliament.

“This is an opportunity for all of us to be a part of enriching our nation and being even stronger in the future,” Albanese said.

“This will give respect to First Nations people, and it will enhance both the way Australians see ourselves, and the way we are seen by the world.” 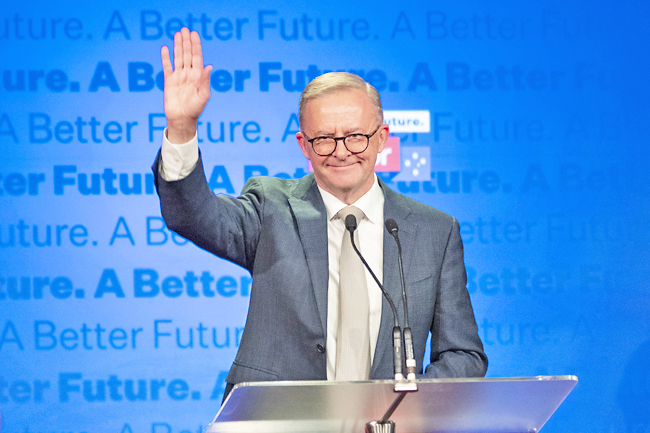