Albanese’s predecessor Scott Morrison secretly appointed himself to five ministerial roles between March 2020 and May 2021, usually without the knowledge of the original minister.

After the revelations, Solicitor-General Stephen Donaghue issued legal advice that Morrison had been “validly appointed” in the duplicated portfolios. But to be appointed without notifying ministers, the Parliament or the public was not “consistent with the principle of responsible government”, Donaghue said in his 29-page legal opinion, which Albanese released publicly yesterday.

Morrison’s extraordinary power grab is seen as part of a wider trend in Australian politics to concentrate power within a leader’s office at the expense of the British Westminster tradition of delegating responsibilities among ministers. 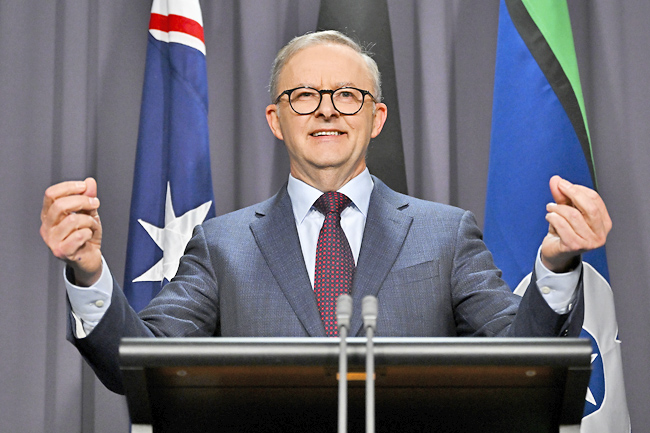