Australia Test star Smith signs for Sussex ahead of Ashes

LONDON (AFP) – Australia Test star Steve Smith will prepare for this year’s Ashes with a short stint at English county side Sussex, the club announced yesterday.

Smith, second in the Test batting rankings, will be available for County Championship matches against Worcester, Leicestershire and Glamorgan before the first Ashes Test starts at Edgbaston on June 16.

The signing of the former Australia captain, who averages more than 60 in 92 Tests, will give him valuable batting practice in English conditions.

“I am excited about joining Sussex for a few games in May and hopefully making a contribution to a successful season,” said the 33-year-old.

“I am particularly looking forward to working with the younger players in the squad and hoping I can provide some guidance to them.”

Sussex Cricket CEO Rob Andrew said he was delighted by the high-profile signing.

“To have arguably the world’s best batter play for Sussex just before an eagerly awaited Ashes Test series is great for us and the County Championship,” he said.

“Being able to attract a player of Steve Smith’s calibre is a massive statement and will be of great benefit to our young homegrown players, particularly our crop of talented young batters.”

Australia will be defending the Ashes in a five-Test series in June and July. 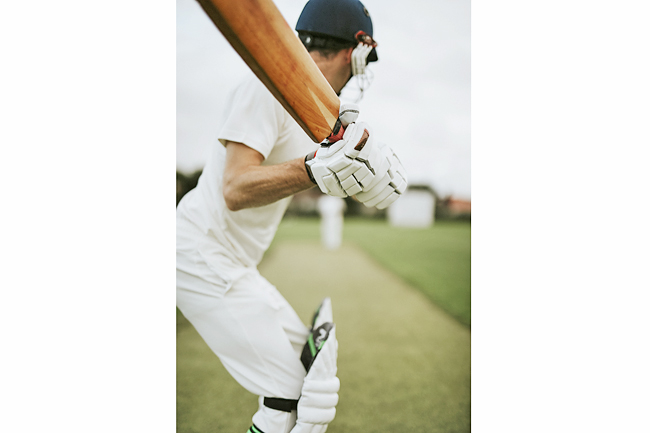