Foreign Minister Penny Wong said the city’s status should be decided through peace talks between Israelis and Palestinians, and not through unilateral decisions.

“We will not support an approach that undermines” a two-state solution, she said, adding: “Australia’s embassy has always been, and remains, in Tel Aviv”.

The move caused a domestic backlash in Australia and caused friction with neighbouring Indonesia – the world’s most populous Muslim-majority nation – temporarily derailing a free trade deal.

Jerusalem is claimed by both Israelis and Palestinians, and most foreign governments avoid formally declaring it the capital of any state.

“I know this has caused conflict and distress in part of the Australian community, and today the government seeks to resolve that,” Wong said. 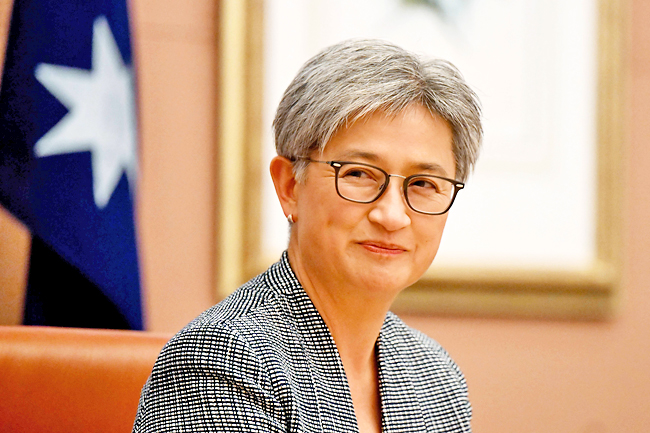