Parts of Victoria, southern New South Wales and northern regions of Tasmania were under flood warnings after a weather system last week dumped more than a month’s worth of rain on the southeast. 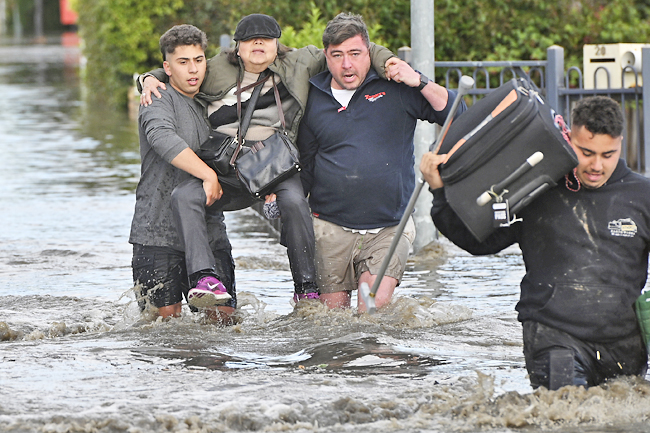