SYDNEY (AFP) – Australia will slash the number of returning citizens allowed into the country by half as it struggles to contain a worsening coronavirus outbreak in its second-largest city, officials announced on Friday.

From Monday, only 4,000 Australian citizens or permanent residents will be allowed back into the country each day, down from around 8,000 currently, Prime Minister Scott Morrison said. 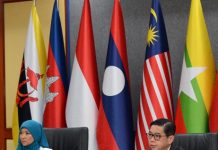 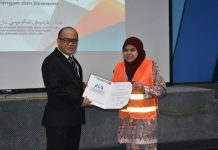 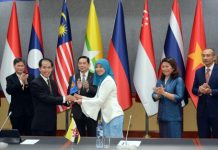