SYDNEY (AFP) – Australia said yesterday it has snapped up a United States (US) offer to obtain the same long-range, mobile rocket system Ukraine has deployed on the battlefield against invading Russian forces.

The government said the High Mobility Artillery Rocket System (HIMARS) would deter attacks on Australia but could also be transported by plane for deployment worldwide.

The government acted quickly to order the missiles to secure its place in the queue given a “massive increase” in global demand for HIMARS, Conroy said. 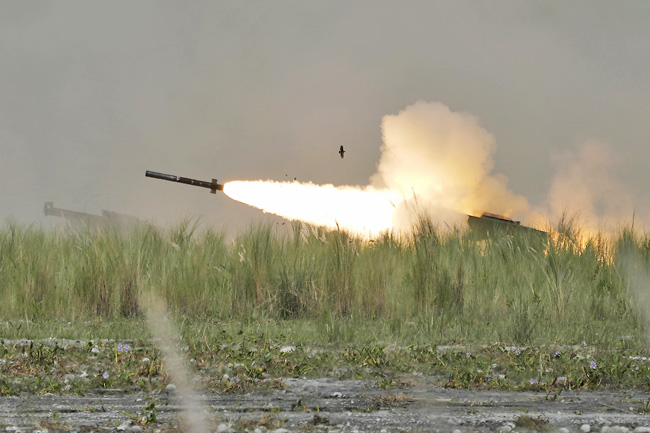