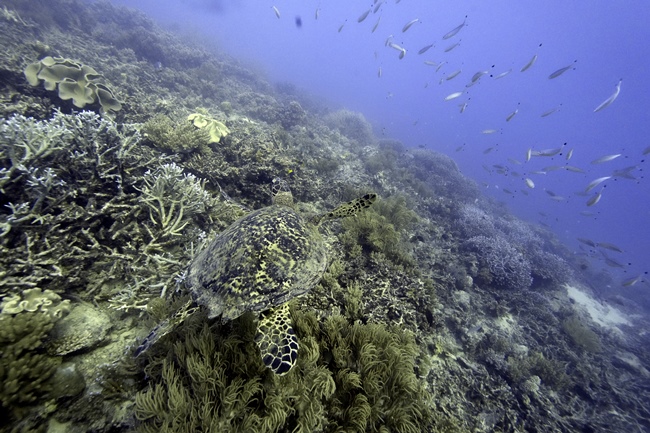 Officials from the cultural agency and the International Union for Conservation of Nature released a report on Monday warning that without “ambitious, rapid and sustained” climate action, the world’s largest coral reef is in peril.