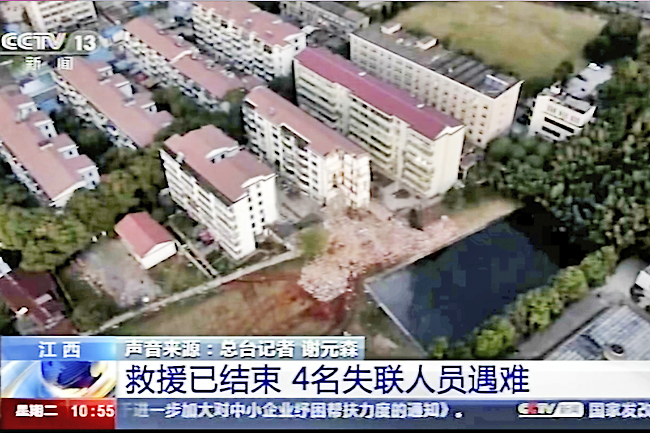 BEIJING (AP) – At least four people have died in the partial collapse of a workers’ dormitory in the southern Chinese province of Jiangxi, state media report.

Part of the six-storey building in the province’s Ganjiang New District tumbled down on Monday evening, they said.

The building housed workers who had originally worked at a pharmaceutical plant and most of the residents were elderly, according to state broadcaster CCTV and other outlets. 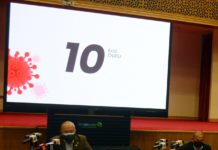 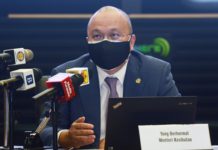 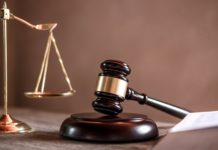