LONDON (AFP) – Covid-vaccine maker AstraZeneca said yesterday that profits fell sharply in the first half on ballooning costs linked to its takeover of United States (US) biotech firm Alexion.

The pharmaceutical group added that sales of its Covid-19 vaccine Vaxzevria slumped 49 per cent in the second quarter.

Net profit slumped 64 per cent to USD746 million compared with the first six months of last year, AstraZeneca said in a statement.

Operating expenses jumped 33 per cent, “reflecting the addition of Alexion, and continued investment in new launches and the pipeline” of drugs, the group said.

That offset a 48-per-cent jump in revenue to over USD22 billion.

Revenue rose strongly thanks to sales of Alexion medicines.

The group said annual revenue from Covid-19 medicines is anticipated to be broadly flat compared with 2021. 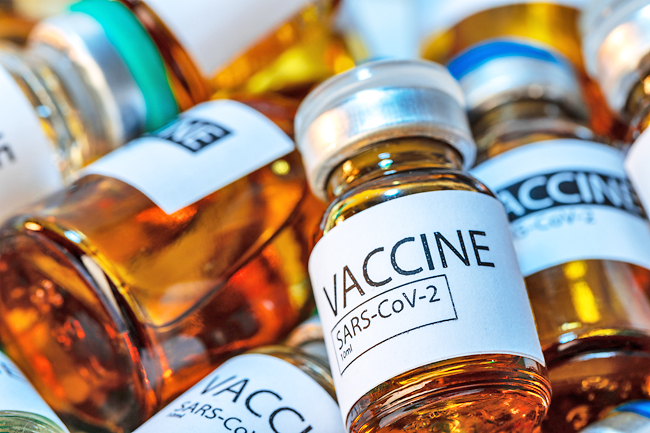 Astra said the majority of Vaxzevria revenue this year was set to come from initial contracts struck as the pandemic took hold.

After initially offering the vaccine at cost, Astra is selling Vaxzevria – developed alongside University of Oxford – for profit.

Astra yesterday added that growth of its preventative antibody treatment Evusheld was offsetting an expected decline in Vaxzevria sales.

“We have made great progress in our efforts to combat Covid-19,” AstraZeneca Chief Executive Pascal Soriot said.

“Vaxzevria is estimated to have saved more than six million lives during the first year of roll-out, and Evusheld has protected hundreds of thousands of immunocompromised people, enabling them to return to a more normal life.”

Widespread vaccination across the European Union, combined with the less deadly Omicron variant, have seen the levels of people being hospitalised or dying from Covid drop dramatically.

“In all, ongoing investment costs in drug development continue to weigh.”

Bowman added that the purchase price of Alexion “is also yet to be fully justified, while sales in China are declining”.

AstraZeneca completed its takeover of Alexion for USD39 billion in 2021.

Since taking the helm at AstraZeneca in 2012, Soriot has pushed the company into lucrative treatments such as cancer therapies, and the Alexion takeover gives it more heft in areas such as treating blood disorders.

In early London trading following the results, shares in AstraZeneca by dropped 2.1 per cent.