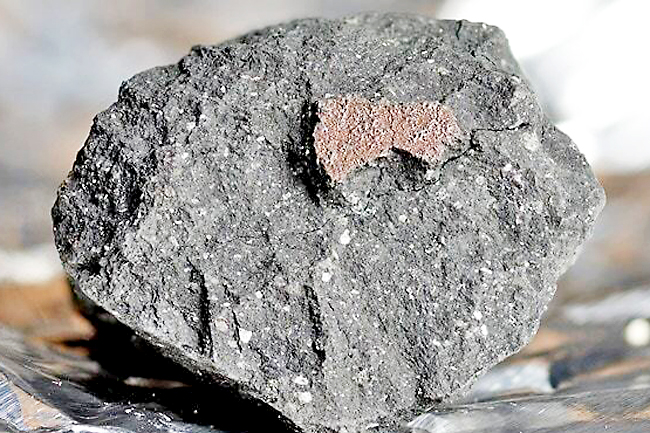 NDTV – A meteorite that fell on a driveway in the United Kingdom (UK) has been described as “astonishingly rare” by the Natural History Museum, which said that it could provide answers to questions about the early history of the solar system and life on Earth.

Weighing almost 300 grammes, the meteorite was recovered from the small Cotswold town of Winchcombe by scientists, reports CNN. The Natural History Museum in London said in a statement released on Monday that the rock is formed of carbonaceous chondrite. 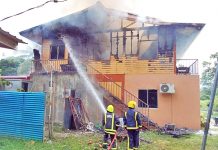 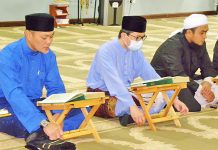 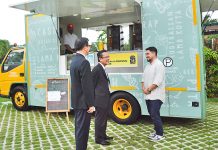