Prior to the meeting, a Tahlil recitation was held for former president, the late Pehin Datu Kesuma Diraja Colonel (Rtd) Awang Haji Abdul Rahman bin Mustapha who passed away on July 14.

The meeting saw the election of a new management committee.

The association, registered on April 8, 2008, is aimed at establishing a network to promote and foster ties between the peoples of Brunei Darussalam and Pakistan. 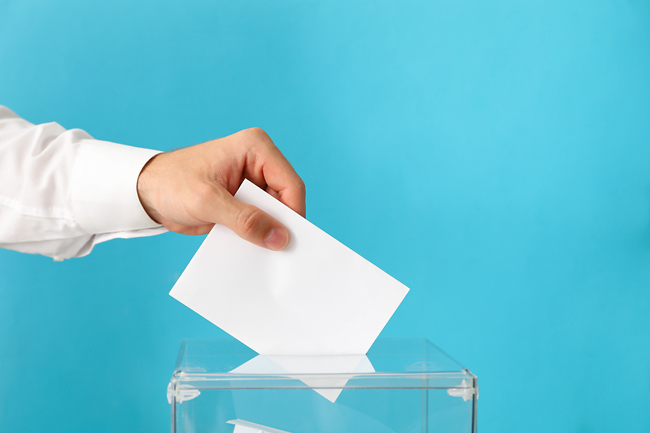