“Most people think ‘How are you running a business while studying?’. Like other students, I attend school and tuition classes as well as doing revisions myself. In my opinion, academic results do not define one’s future,” she said. 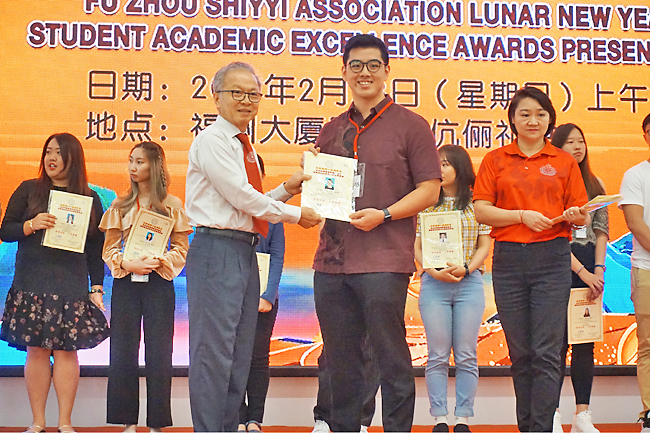 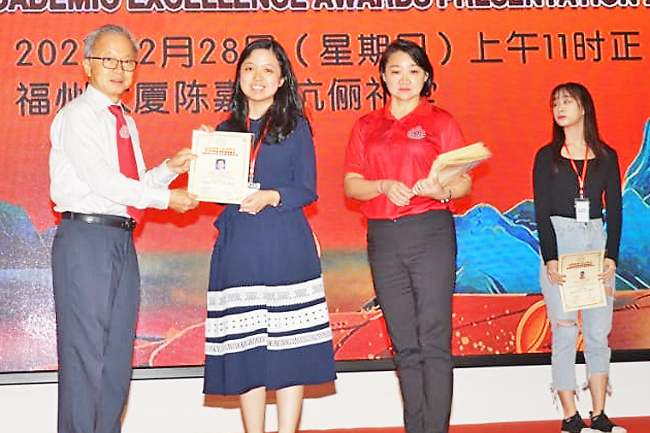 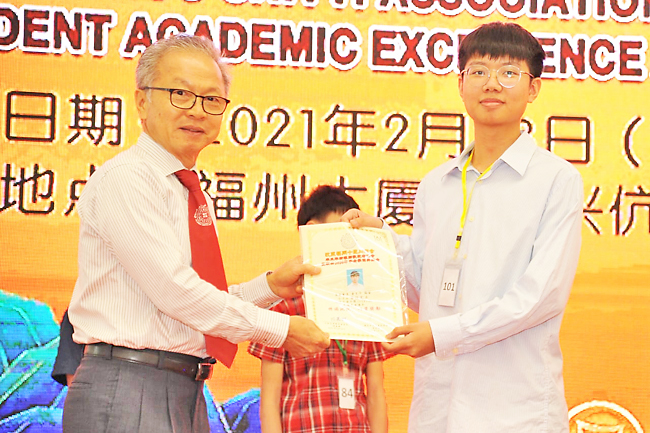 Studies and business asides, Ting is also an athlete who excels in netball, track and field, basketball, badminton and volleyball.

Currently working in Deloitte as an audit associate, the MSc in Management from Loughborough University graduate chose a career path that provides exposure to other companies through auditing.

She intends to pursue a degree in accounting and finance. Her tips to achieving flying colours are time management, focus in class and regular revision.

Wong Jun Wen, who scored eight As, a B and a C in GCE ‘O’ Levels, dreams of becoming a scientist in the future. He is studying at Duli Pengiran Muda Al-Muhtadee Billah College, taking up subjects that take him one step closer to his dream job.

The award ceremony is in its ninth iteration, since its inception in 2013 to, celebrate and motivate Fu Zhou members’ children to excel academically.