Ask a doctor: Why do I urinate so much at night?

THE WASHINGTON POST – Q: I keep waking up in the middle of the night to pee and worry it’s affecting my sleep. Why is this happening?

A: This is a question I hear all the time, and one possible cause might surprise you.

Nighttime urination, also known as nocturia, can affect men and women at any age. The more common causes are entirely benign, though nocturia can also be triggered by certain health conditions and medications.

In fact, one of the strongest diuretics known to man isn’t something you eat or drink. It’s actually something that can be released from within your own body.

Sleep apnea – a condition that affects breathing during sleep – can lead to lower oxygen levels in the bloodstream.

When blood oxygen levels drop due to sleep apnea, the heart can experience a false signal of fluid overload and release a hormone called type B natriuretic peptide (BNP).

BNP is a very potent diuretic that tells the body to get rid of sodium and water. It then causes an overproduction of urine. 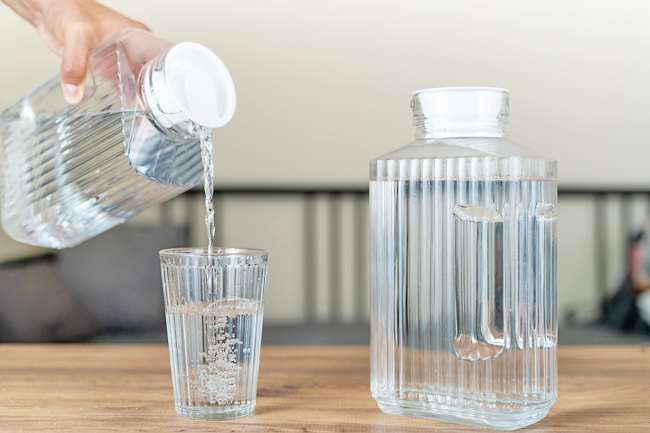 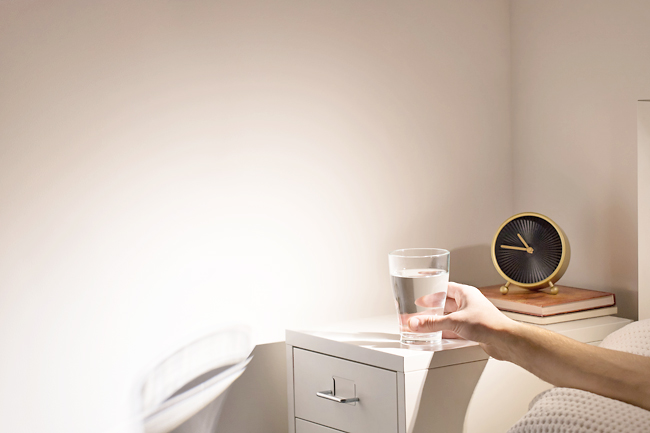 In my practice, patients are often shocked to learn that sleep apnea can be the underlying cause of their nocturia. I recently saw a patient for frequent nighttime urination who also reported a history of snoring and morning fatigue.

After seeing a sleep medicine specialist, who had started him on continuous positive airway pressure (CPAP) therapy, the patient reported not only more energy during the day and improved control of his high blood pressure but also less nighttime urination.

The reason: Treatment of sleep apnea has been shown to decrease production of BNP, thus reducing nocturia.

Nocturia can also be a warning sign for other health conditions, such as diabetes, heart failure, urinary tract infections and an overactive bladder, as well as a reaction to some medications, including those used to treat hypertension and kidney conditions.

Sometimes, it’s linked to other sleep issues, such as insomnia.

The more common causes usually aren’t anything to worry about. Here are some of them, as well as other medical conditions linked to nocturia.

In adults, a common cause of nighttime urination is fluid intake before bedtime, or in other words: What goes in must come out.

Fluid you drink is filtered through the kidneys and stored in the bladder as urine until you pee.

Drinking lots of fluid before bedtime is a recipe for waking up with an urge to urinate, since the bladder only holds about 12 to 14 ounces. By restricting fluids after dinnertime, these urges might be reduced.

There are foods and drinks whose byproducts are passed into the urine and can irritate or “tickle” the bladder, producing an urge to pee.

This includes teas, spicy foods and artificial sweeteners, such as the calorie-free sweeteners that come inside diet or sugar-free foods.

In a study involving rats, these sweeteners were shown to increase bladder muscle contraction, which causes an urge to urinate.

Caffeine is another common culprit, whether it’s in coffee, tea or soda, and so is alcohol. Both are known diuretics.

For men over age 50, the most likely cause is prostate enlargement.

Urine passes through a small channel in the prostate on its way out of the body. With age, the prostate can enlarge and compress that channel.

As a result, the bladder may not empty completely during urination and may fill back up quickly. The bladder can also become overactive over time from having to push hard through a tight prostate.

Several factors can contribute to nighttime urination in women, including pregnancy. Pelvic floor dysfunction and pelvic organ prolapse, which occur more often with age, can also cause frequent and urgent urination.

Those who have given birth are at an increased risk of these conditions, as are those who have gone through menopause, which can cause hormonal changes that can impact the pelvic organs.

WHAT TO DO ABOUT IT

For people who are bothered by peeing once a night, I suggest avoiding caffeine after lunch and skipping a nightcap before bed.

Try keeping track of what you eat and drink to identify what your own triggers might be.

But if you’re waking up twice or more times – or you think you might have sleep apnea, a prostate issue or any other medical condition related to nocturia – connect with your primary care provider or a urologist and get evaluated. They’ll run a urine test and check to make sure your overall health is in order.