ASEAN foreign ministers to push for tougher action on Myanmar

PHNOM PENH (AFP) – Malaysia is set to lead a push for tougher action on Myanmar when a regional bloc of foreign ministers meet this week, as anger mounts at the junta for stonewalling crisis resolution efforts.

Myanmar has been in chaos since a putsch in February last year and the death toll from the military’s brutal crackdown on dissent has passed 2,100, according to a local monitoring group.

Ministers meeting in Phnom Penh are expected to lament the lack of progress on ASEAN’s “five-point consensus” plan, agreed to in April last year, which called for an immediate end to violence and dialogue between the junta and coup opponents.

As well as voicing “deep concern” about recent developments and calling for restraint, the ministers will also demand “concrete actions to effectively and fully implement the Five-Point Consensus”, according to a draft communique obtained by AFP. 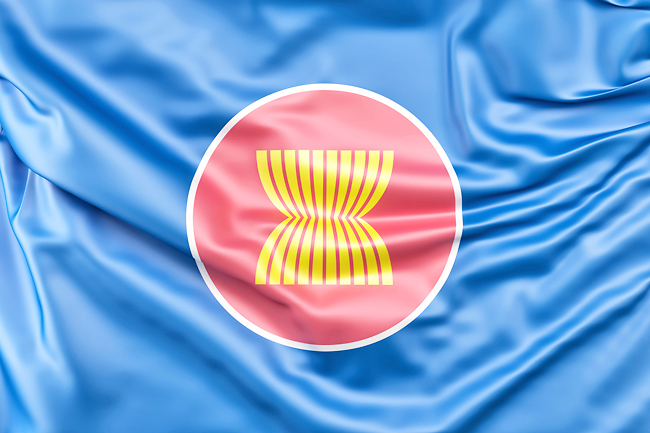 After more than a year of no progress on the plan, Malaysia will present a framework for its implementation, even as critics deride the ASEAN as toothless.

“The key element of the framework is there must be an end-game. What is the end-game of the five-point consensus?” Malaysian Foreign Minister Saifuddin Abdullah told AFP.

Within the bloc, frustrations are growing after the Myanmar junta went ahead with its first executions in decades despite personal pleas from Cambodian Prime Minister Hun Sen.

“It shows the junta is making a mockery of the (consensus plan),” Saifuddin wrote in a weekend newspaper article.

A senior ASEAN diplomat told AFP he does not expect any country to call for Myanmar’s expulsion from the bloc.

But some members, led by Malaysia and the Philippines, want to bar the military regime from sending ministers to ASEAN meetings – including November’s summit – until there is progress on the five-point plan.