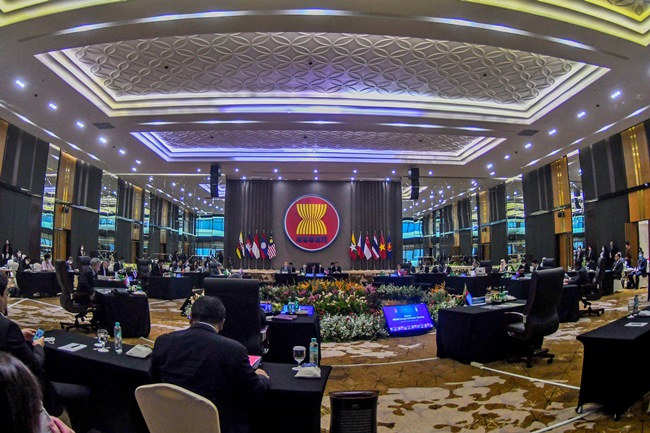 JAKARTA (AFP) – Southeast Asian foreign ministers said they were “even more determined” to solve the political crisis in Myanmar during talks in Indonesia on Thursday ahead of the ASEAN leaders’ summit in November.

Myanmar has been in turmoil since the military coup in February last year, but despite its expressions of concern, efforts by the Association of Southeast Asian Nations (ASEAN) have yet to bear any fruit.

But “ASEAN should not be discouraged, but even more determined to help Myanmar to bring about a peaceful solution”, said Cambodian Foreign Minister Prak Sokhonn after the emergency meeting at the bloc’s secretariat in Jakarta.