LONDON (AFP) – United Kingdom (UK) supermarket chain Asda announced on Tuesday it plans to create 10,000 new jobs over the next four years as it accelerates the rollout of 300 new ‘Asda Express’ stores.

The retailer, currently the UK’s third largest, is aiming to overtake Sainsbury’s and take second spot behind Tesco.

“The development of a store network in this market is a key part of Asda’s long-term growth strategy to become the UK’s second largest supermarket,” it said in a statement.

The supermarket opened its second Asda Express store on Tuesday, in a residential development in Tottenham, north London, as it confirmed plans to open 300 more by the end of 2026.

It also announced in October the planned acquisition of 132 convenience stores attached to petrol stations from rival chain Co-op.

In Tuesday’s statement, co-owner Mohsin Issa said a key part of their growth strategy was “to provide customers with more opportunities to shop at Asda closer to where they live or work”. 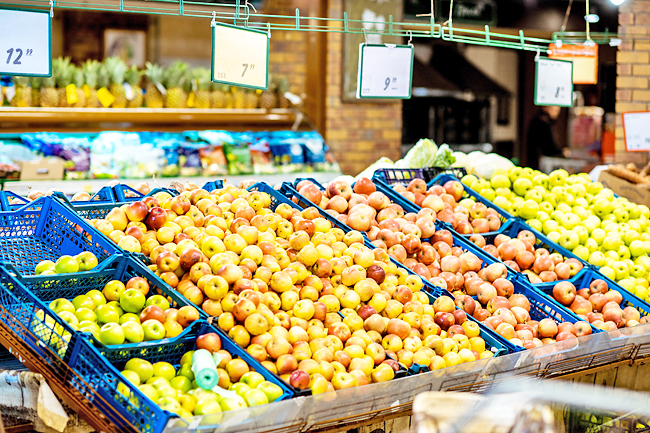