The Court of Appeal recently rejected an appeal for reduced sentence by a drug abuser who committed mischief by setting his mother’s house on fire and prevented help by threatening a neighbour with a machete.

President of the Court of Appeal Justice Michael Peter Burrell, flanked by Justices Conrad Seagroatt and Michael Lunn, said that the sentence of six years’ jail with six whippings handed to Haji Mohammad Faizal bin Haji Wasli “cannot be criticised (as) it was a very serious incident which required a lengthy term of imprisonment to be imposed”.

From the case itself, the appellate court found that Haji Mohammad Faizal to be a chronic abuser of syabu (ice) and was under the influence at the time he committed the offence.

“Ice is widely known as a destructive force on mental faculties and is highly addictive,” the court thought.

The court expressed its concern that without supervision the appellant may be a risk to himself and the public after his release.

This led the respondent, Deputy Public Prosecutor Pengiran Hajah Nor ‘Azmeena binti Pengiran Haji Mohiddin, to give an undertaking to the court to inform the Narcotics Control Bureau of the court’s concern and to request to take appropriate steps to supervise the appellant’s rehabilitation upon his release. 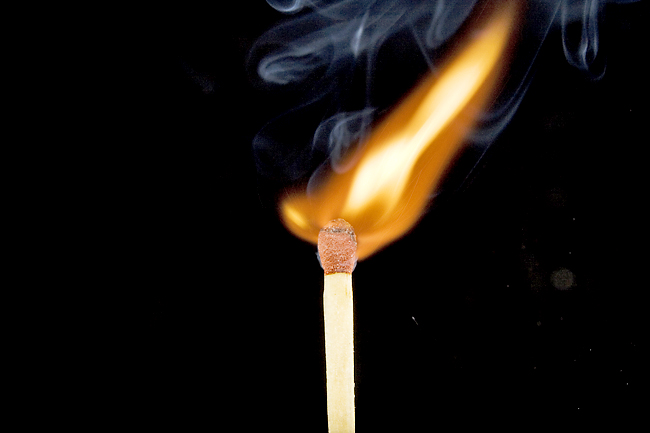