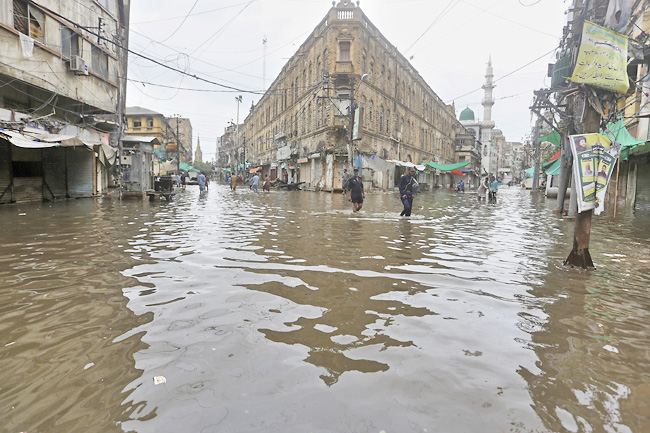 ISLAMABAD (AP) – Pakistani search teams found the wreckage of a helicopter that went down the previous day in the country’s flood-stricken southwest, the military said on Tuesday. An army general and five others on board were killed, it said.

The aircraft had lost contact with the air-traffic control tower in Baluchistan province on Monday evening while flying on a relief mission in a flood-hit area in the southwest.

A military statement identified the deceased officer as regional commander Lieutenant General Sarfraz Ali. It said that, according to an initial probe, the crash happened due to bad weather.