Prosecutors yesterday pressed a charge against a 27-year-old local arrested by police on suspicion of an armed robbery on January 9.

Muhammad Zulqarnain bin Ajis is alleged to have robbed a storekeeper while armed with a hammer at a convenience store in Jalan Pasir Berakas on January 9 afternoon.

No plea has been recorded from the defendant. Deputy Public Prosecutor Nurul Fitri Kiprawi informed court that police investigations are still underway.

The charge against the defendant carries a penalty of between 7-30 years’ imprisonment, and a mandatory caning of 12 strokes. 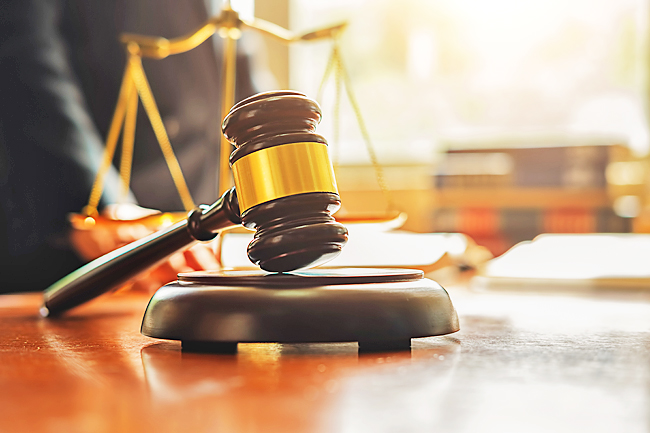