The Court of Appeal earlier this month dismissed an armed robber’s appeal who cited that his sentence of eight years’ jail with 12 canings was excessive.

Pengiran Mohd Azharuddin bin Pengiran Haji Tajuddin went to a convenience store at Jalan Pasir Berakas before 8am on November 29, 2020 where he bought a bottle of water.

Wearing a mask to cover his face, he went to his car and took a knife. Returning to the store, the appellant took more items to the counter.

The appellant then took a bag containing valuable items, tried to set light to a paper plate with a lighter and left the store.

The victim alerted a friend who worked nearby, who took down details of the appellant’s car. This enabled the police to trace the appellant the same evening leading to his arrest.

The sentencing judge took into account the appellant’s guilty plea, clear record and his plea for leniency citing his family hardship.

The court also gave consideration to this, but saw that it had been weighed out by the aggravating factors of the case.

“The carrying and use of the knife to terrorise and inevitably wound were aggravating features,” the Justices thought among other things, leading to their decision in dismissing the appeal.

DPP Rozaimah Abdul Rahman assisted the court in responding to the appeal. 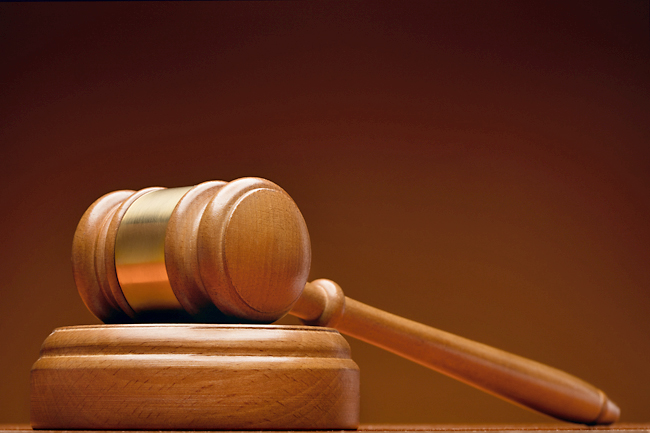