The Intermediate Court will hand down a sentence on January 21 while considering a fitting punishment for a local who robbed a convenience store armed with a hammer in Jalan Pasir Berakas last week.

Muhammad Zulqarnain bin Ajis, 27, pleaded guilty to the charge yesterday and broke down in tears as he sought for the court’s leniency, citing his young family.

The defendant also reasoned his irrational behaviour on not receiving a bonus, which was promised by his employing company.

“I was desperate for money to pay off a loan from my mother-in-law,” he said.

The defendant explained that his mother-in-law lent him the money she saved to pay off her own car loan.

Judge Radin Safiee bin Radin Mas Basiuni said an armed robbery is much more serious than a simple theft, involving putting the victim in fear and not knowing whether the defendant was really going to attack or not.

The defendant went to the shop at 1.40pm on January 9, armed with a hammer and caused fear to the 19-year-old shopkeeper, while making away with BND240 in cash.

The defendant is facing a penalty of a minimum seven years’ jail with 12 whippings. 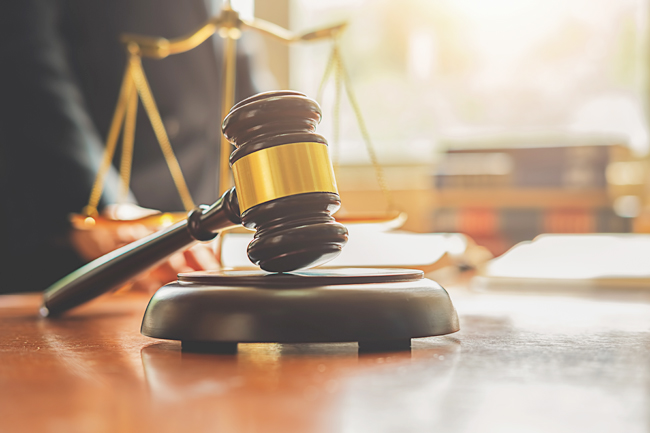