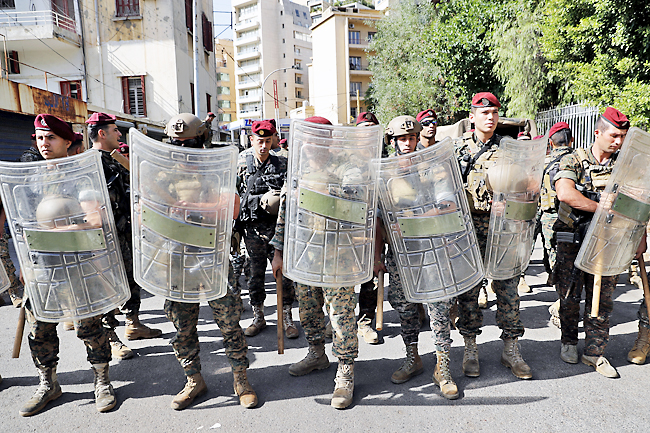 BEIRUT (AP) — Armed clashes broke out in Beirut yesterday during a protest against the lead judge investigating last year’s massive blast in the city’s port, as tensions over the domestic probe boiled over.

Gunfire echoed in the capital, and ambulances rushed to the scene, sirens wailing, amid reports of casualties. The protest outside the Justice Palace was called for by the powerful Hezbollah group and its allies who are demanding the removal of Judge Tarek Bitar. 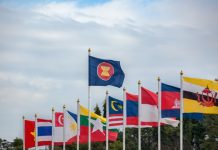 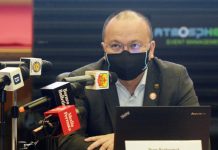 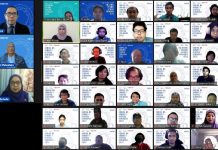