JONESBORO, ARKANSA (AP) – An Arkansas police recruit died of natural causes while attending a law enforcement academy where there are “concerning issues with the culture of the training programme”, according to a case file reviewed by a local prosecutor.

The July death of Patrolman Vincent ‘Vinny’ Parks was initially the subject of a criminal investigation by Arkansas State Police. Parks, 38, died on his first day of training at the Central Arkansas Law Enforcement Training Academy at Camp Robinson in North Little Rock.

An investigative file on his death revealed “concerning issues with the culture” of the training facility, including “hazing” and a “lack of helpful cooperation in the investigation”, according to letter written on Thursday by Pulaski County Prosecutor Larry Jegley to Arkansas State Police Colonel Bill Bryant.

A subsequent medical examiner’s autopsy report ruled that Parks’ death was an accident caused by a “Sickle-cell trait-related” crisis related to physical exertion and heat distress, Jegley wrote. Heart disease and obesity might have also contributed to the accidental death. 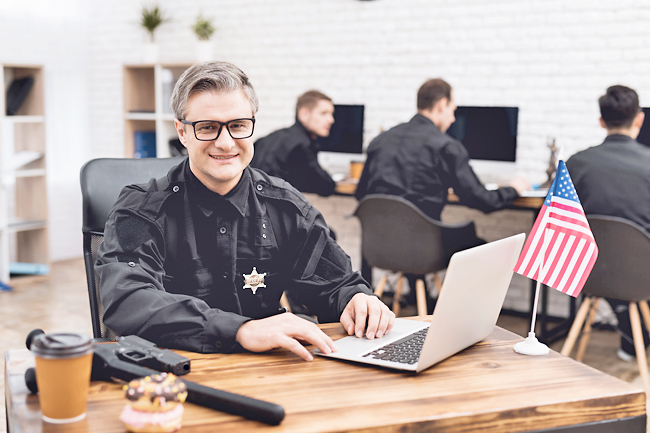