BUENOS AIRES, Argentina (AP) — Diego Maradona, the Argentine soccer great who led his country to the 1986 World Cup title before later struggling with drug abuse and obesity, has died. He was 60.

Maradona’s spokesman, Sebastián Sanchi, said he died Wednesday of a heart attack, two weeks after being released from a hospital in Buenos Aires following brain surgery.

The office of Argentina’s president said it will decree three days of national mourning, and the Argentine soccer association expressed its sorrow on Twitter.

One of the most famous moments in the history of the sport, the “Hand of God” goal, came when the diminutive Maradona punched the ball into England’s net during the 1986 World Cup quarterfinals.

Ahead of his 60th birthday in October, Maradona told France Football magazine that it was his dream to “score another goal against the English, this time with the right hand.”

Maradona also captivated fans around the world over a two-decade career with a bewitching style of play that was all his own.

Although his reputation was tarnished by his addictions and an ill-fated spell in charge of the national team, he remained idolised in soccer-mad Argentina as the “Pibe de Oro” or “Golden Boy.”

“You took us to the top of the world,” Argentine President Alfredo Fernández said on social media. “You made us incredibly happy. You were the greatest of all.” 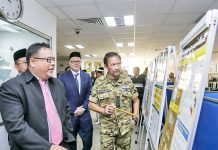 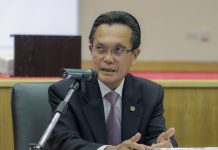 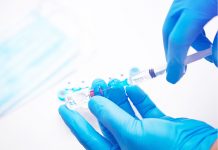