BUENOS AIRES (AFP) – The five remaining crew members of a Venezuelan cargo plane detained since June in Argentina have been granted permission to leave the country, court officials told local media on Friday.

The three Iranians and two Venezuelans are part of a group of 19 crew members of a Boeing 747 cargo plane owned by Venezuelan company Emtrasur, which since it landed in Argentina has been involved in an international judicial and diplomatic saga.

After the 14 other crew members had been granted release in prior months, federal judge Federico Villena determined on Friday that there is no basis to prosecute the remaining five people, according to the ruling published in local media. The judicial investigation will however remain open.

The Emtrasur plane first entered Argentina on June 6 from Mexico but was unable to refuel in Buenos Aires due to United States (US) sanctions on Venezuela, it left for Uruguay on June 8.

After Uruguayan authorities refused it access, it flew back to Argentina where its crew was detained in a hotel.

An Argentine judge then granted a request from the US to seize the plane on the basis that laws were broken when Iran – also under US sanctions – sold it to Venezuela. 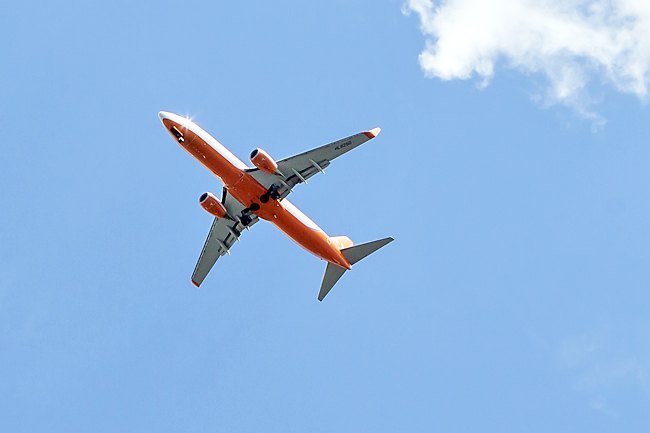