Are you ashamed to talk to your co-workers about mental health issues?

AFP – With the COVID-19 epidemic, the cost of living crisis and the war in Ukraine, many factors have increased anxiety in the workplace.

So much so that mental health has become a priority for human resources managers. But it remains a taboo subject for many employees.

The mental health app Wysa surveyed more than 1,000 United States (US) employees to get a snapshot of their state of mind after two years of the pandemic.

It found that most of them show symptoms of psychological disorders, such as depression, anxiety, stress or even burnout.

This phenomenon is particularly widespread among younger generations, as revealed by the Wysa survey, seen by Fast Company.

For example, 47 per cent of Generation Z workers say they suffer from anxiety issues.

This unhappiness has consequences on their professional life: only 18 per cent of the 25-34-year-olds surveyed say they are not too stressed by their work. 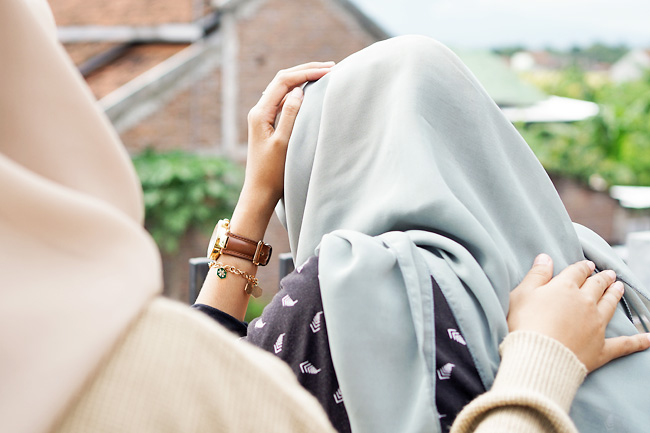 This figure rises to 41 per cent for their colleagues aged over 55.

While companies are becoming more and more aware of flagging morale among their employees, they are faced with a major problem in dealing with it.

Psychological disorders are still misunderstood and even taboo.People who are ill are often afraid and ashamed to talk about it, especially with their colleagues or supervisors.

Four in 10 American employees say that their management does not know that they suffer from anxiety.

Almost as many hide their depression from their employer (38 per cent). This silence prevents them from taking time for themselves, which reinforces their initial psychological suffering.

Only 14.4 per cent of Americans surveyed play it straight with their managers when they need to take time off to take care of their mental health.

In comparison, 25.6 per cent of them take time off work claiming to be suffering from an everyday ailment (cold, flu, sore throat, stomach bug, etc), rather than a mental health issue; and 31.6 per cent continue to work regardless.

It is a vicious circle that needs to be broken urgently, since the World Health Organization estimates that depression will be the leading cause of disease burden globally by 2030.

Faced with the scale of the situation, some companies are offering their employees days off to prioritise their well-being.

For co-founder of Wysa Ramakant Vempati these initiatives will not have the desired effect unless mental health issues become less taboo in the workplace.

“As it stands, many people feel compelled to lie about taking time off when their mental health is affecting their work,” he said.