WELLINGTON (AFP) – A tiny mountain-dwelling wren was the surprise winner yesterday of New Zealand’s controversial bird of the year competition, which even had Prime Minister Jacinda Ardern in a flap.

The piwauwau rock wren punched above its 20-gramme weight, flying under the radar to win the annual contest ahead of popular fellow native contenders, the little penguin and the kea.

Fans of the wren set up a Facebook page to help the outsider soar up the final rankings when the fortnight-long poll closed yesterday.

“It’s not the size, it’s the underbird you vote for that counts,” wrote one supporter.

The annual competition ruffled voters’ feathers in years past after a native bat was allowed to enter, then won, the 2021 title.

There was also outcry this year after the flightless kakapo – a twice previous winner dubbed the world’s fattest parrot – was barred from running to give others a chance.

New Zealand’s prime minister was momentarily ruffled live on air yesterday when asked if she had voted for her favourite bird.

“No I haven’t yet – you can’t just chuck a controversial question at me without a warning,” Ardern said with a smile. The New Zealand leader revealed she will “always and forever” be loyal to the black petrel, which only breeds on the North Island but can fly as far as Ecuador. 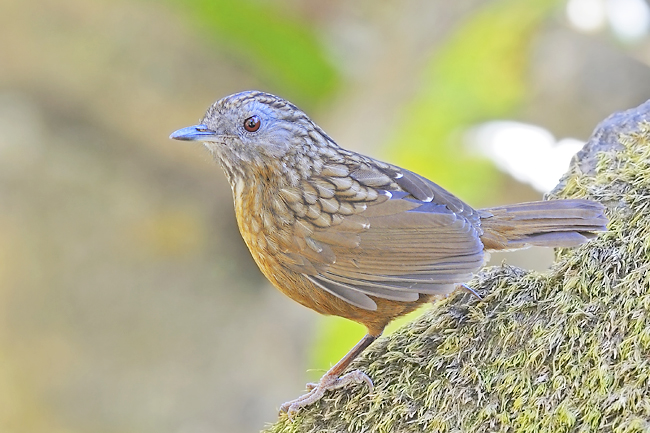