PARIS (AFP) – ArcelorMittal, the world’s number-two steel maker, saw its net profit tumble by 78 per cent in the third quarter of 2022, as metal prices fell from “exceptional” levels during the post-Covid recovery and energy prices soared.

The global steel market is suffering both from the slowdown in China’s economic growth – the world’s largest user of steel – and from the fallout of the situation in Ukraine and the surge in energy prices in Europe.

“The strong market conditions enjoyed for much of the past two years deteriorated in the third quarter as seasonally lower shipments, a reduction in exceptional price levels, destocking and higher energy costs combined to put profits under pressure,” said ArcelorMittal CEO Aditya Mittal.

While expressing confidence in his group’s resilience, he warned that the “short-term outlook for the industry remains uncertain and caution is appropriate”.

In September, ArcelorMittal said it would shut down two of its blast furnaces in Europe over high energy prices and lower demand. The group’s total steel shipments in Q3 were down just over five percent compared with the previous year, which the group said reflects weaker demand. 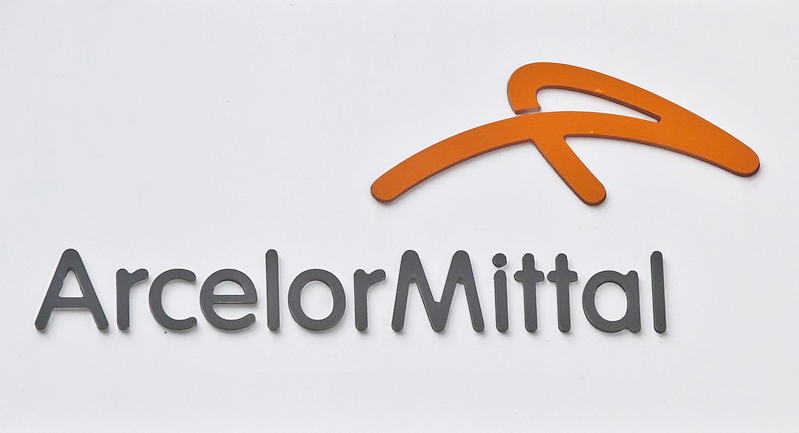