WELLINGTON (XINHUA) – New Zealand’s politicians, business people and consumers are welcoming the signing of a protocol to upgrade a free trade agreement (FTA) between their country and China earlier this month.

On Saturday, New Zealand Prime Minister Jacinda Ardern (pic below) told thousands of participants at the 2021 Chinese New Year Festival and Market Day event in Auckland that the signing of the FTA upgrade was a milestone for both countries.

“The FTA upgrade is a really important milestone for both countries, and shows the strength of our relationship,” she added.

According to the protocol signed on Tuesday, on the basis of the Regional Comprehensive Economic Partnership, China will further expand its opening-up in sectors including aviation, education, finance, elderly care, and passenger transport to New Zealand to boost the trade of services.

For the trade of goods, the upgraded FTA will see both countries open their markets for certain wood and paper products and optimise trade rules such as rules of origin, technical barriers to trade and customs facilitation, China’s Ministry of Commerce said in an online statement. 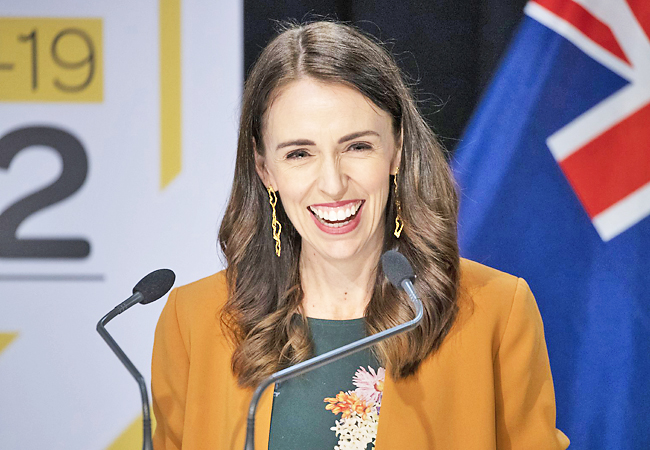 New Zealand will lower its threshold for reviewing Chinese investment, allowing it to receive the same review treatment as members of the Comprehensive and Progressive Agreement for Trans-Pacific Partnership.

In 2008, China signed an FTA with New Zealand, the first deal of this kind between China and a developed country. China is currently New Zealand’s largest trading partner, the largest source country of foreign students, and second-largest source of foreign tourists.

The New Zealand public is also applauding the FTA upgrade. Many people believe that the bilateral ties are getting fresh impetus and gaining greater momentum, while others are looking forward to the future business opportunities that the FTA upgrade will bring along.

“It is a clear statement around cooperation, particularly a commitment to fair non-discriminatory and transparent relationships between the two countries,” Lipscombe said, adding that “this is a really positive step forward”.

A really important thing is that “both parties are making greater commitments to free trade”, said Dwyer.

This FTA upgrade will “really benefit the economy” especially with this hit by the coronavirus pandemic, said Singh.

“The FTA upgrade brings certainty during the COVID-19 uncertainty. It will give New Zealand businesses more confidence to plan for the future,” said Director of a New Zealand honey exporting company John Qin.

“We will use this chance to upgrade our products, adding up more honey flavours especially for (the) Chinese market. Let Chinese consumers have more chance to taste high quality New Zealand honey,” said Qin.

“Any trade improvement between China and New Zealand will always have flow on benefits for all exporters, so we will benefit eventually. Any strengthening of trade relations between countries always benefits everyone in the longer term,” said Roy van den Hurk, who runs a dairy company in New Zealand.

Huawei daughter back in Canada court in US extradition case