The Court of Appeal on November 19 discounted a housebreaking offender’s canings from three to two strokes on finding that the sentencing court had not given discounts on considering punishment.

Prosecutor Ahmad Firdaus bin Mohammad assisted the court in responding to Muhammad Aiman’s application for reduction in overall sentence. The appellant had pleaded guilty to five charges of theft, handling stolen goods and housebreaking resulting in a sentence handed by the Intermediate Court to three years and four months’ jail with three canings.

In the appeals, the Justices found that the sentencing court had correctly given discount to the time, but not to the canings, after giving credit to the appellant’s instant guilty plea and his mitigations. The sentencing court also balanced the sentence by giving thoughts to the prevalence of such offences earlier.

The court reduced the number of canings “to reflect the fact that when making a discount for a plea of guilty both the term of imprisonment and the number of strokes should be reduced”, the court decided while upholding the jail sentence. 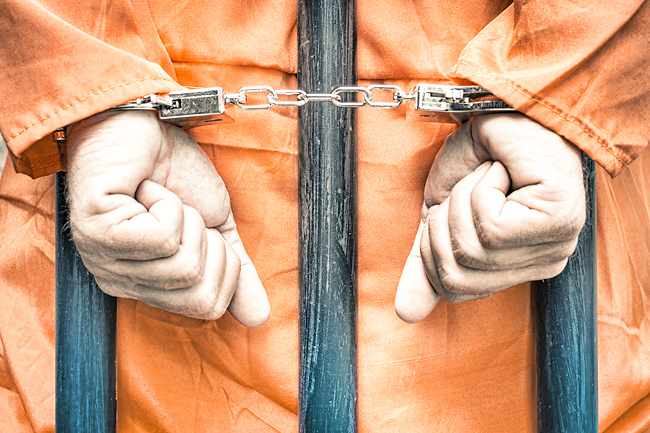