The 5th Circuit Court of Appeals ruled that the Federal Communications Commission (FCC) was fully within its power and competence to issue the rule barring “Universal Service Fund” subsidies recipients from buying equipment or services from companies deemed national security risks.

The three-judge panel also dismissed a claim by Huawei Technologies Ltd that the FCC lacked the expertise to designate the company’s equipment as a security risk to US telecommunications infrastructure.

“Assessing security risks to telecom networks falls in the FCC’s wheelhouse,” the judges wrote in a 60-page opinion, rejecting any suggestion it was some sort of “junior-varsity” agency on national security matters. Huawei did not immediately offer a response to the ruling.

The Trump administration imposed a series of sanctions on Huawei, claiming it could not be trusted not to spy for Beijing because Chinese law so compels it.

Huawei said it is employee, not government-owned and denies it might facilitate Chinese spying. Huawei sued the FCC in late 2019 after the agency voted to bar rural carriers from using government subsidies to buy equipment from Huawei or its Chinese rival, ZTE Corp. At the time, the company called the decision “based on politics, not security”.

It claimed the FCC was exceeding its authority by making national security judgements.

Friday’s decision was in line with a longstanding tradition of US courts not to second-guess government judgments about national security.

Huawei’s US sales plunged after a congressional panel warned in 2012 the company and ZTE were security risks and told carriers to avoid them.

In May of 2019, the Trump administration tightened the noose by blocking access to US technology and components, including semiconductors and Google’s popular mobile services. 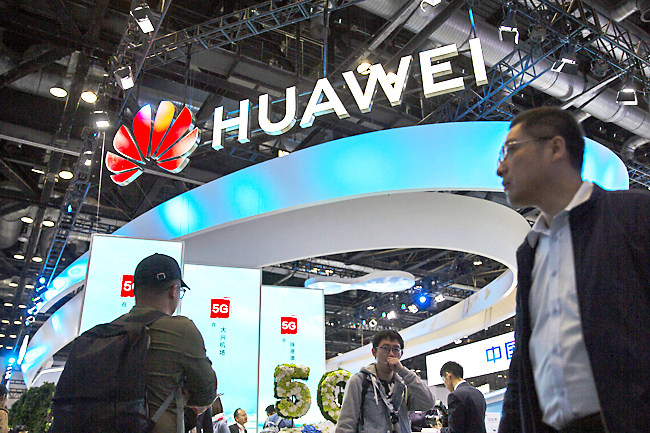