The Court of Appeal revised the sentence of a sex offender after it had found it “excessive”.

Khairul Bashar, who was sentenced to a six-year-and-six-month jail time with three strokes of the cane for outraging the modesty of a 12-year-old girl and taking obscene photos of her inside a public toilet, had his sentence reduced to four years of jail and two strokes of the cane.

President of the Court of Appeal Justice Michael Peter Burrell, assisted by Justices Michael Lunn and Conrad Seagroatt, on November 22 rearranged the sequence of the individual sentences while taking into account his guilty plea and previously clear record.

The Court of Appeal and the sentencing court also observed the aggravating factors of the case in making decisions.

The charges against Khairul Bashar stated that he committed the acts inside public toilets at Pasar Tani Selayun over a few days in November 2020. Another aggravating factor was the girl was said to have a low intelligence quotient (IQ).

The case came to light a year later when the photos ended up on social media, leading to his arrest.

The Court of Appeal found the end result of the sequence of individual sentences to be excessive and amended the calculations. 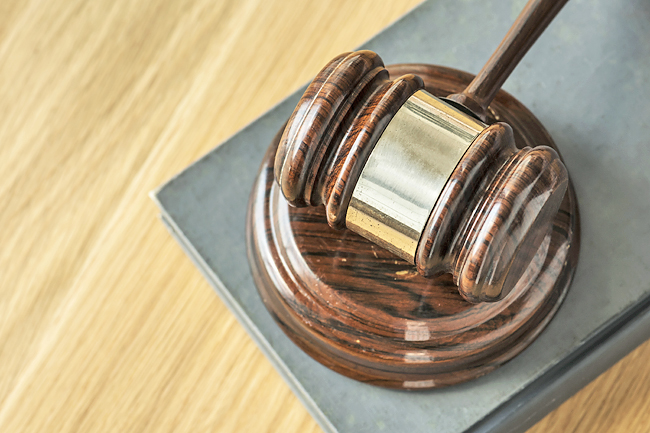