SAN FRANCISCO (AP) – Apple is heading into a courtroom faceoff against the company behind the popular Fortnite video game, reviving a high-stakes antitrust battle over whether the digital fortress shielding the iPhone’s app store illegally enriches the world’s most valuable company while stifling competition.

Oral arguments yesterday before three judges on the Ninth Circuit Court of Appeals are the latest volley in legal battle revolving around an app store that provides a wide range of products to more than one billion iPhones and serves as a pillar in Apple’s USD2.4 trillion empire.

It’s a dispute likely to remain unresolved for a long time. After hearing yesterday’s arguments, the court isn’t expected to rule for another six months to a year. 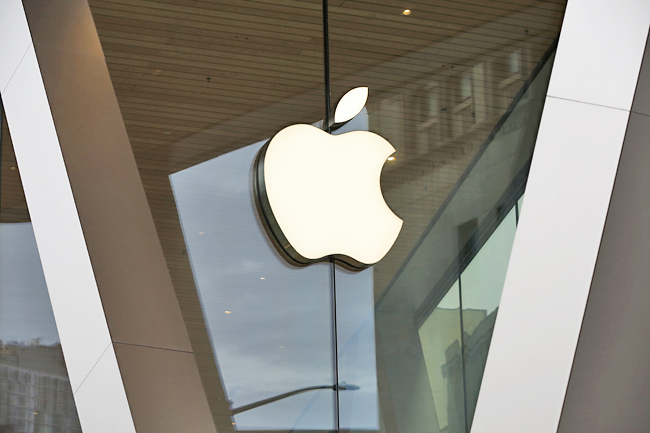