The opening ceremony will be held under the auspices of Chairman of the Board of Governors of the Central Bank of Oman HH Sayyid Taimur bin Asa’ad bin Tariq Al Said.

The conference is organised by the Oman government.

The conference builds on the success of the two previous ministerial conferences held in the Netherlands in 2014 and 2019, which Oman participated with a delegation headed by the minister of health and a representative from the Ministry of Agriculture, Fisheries and Water Resources.

The two conferences highlighted the collaborative work to tackle the risk of the spread of antibiotic resistance. 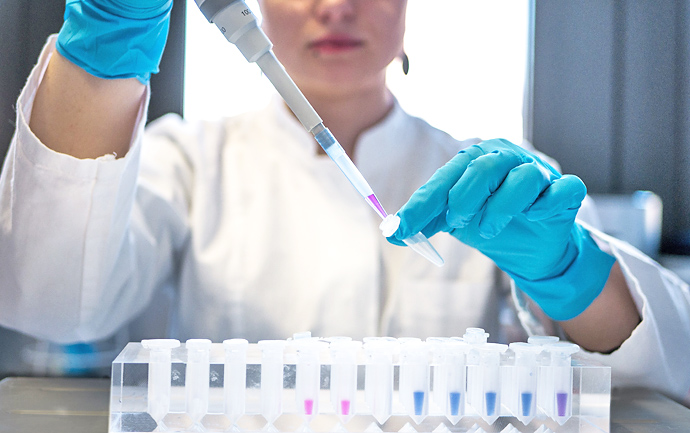 During its participation in these two conferences, Oman expressed its desire to organise and host the third conference, welcomed by the participating countries and organisations.

Conducting the event in Oman represents a shift for the conference to include other regions beyond the European continent, exchange experiences, and benefit from the actions taken in those countries, which immensely helped reduce the spread of antibiotic-resistant microbes and their adverse effects on the health and economy.

The agenda of the conference programme includes ministerial plenary sessions on AMR and the political response, key challenges for the AMR response, and sharing solutions and innovations on the issue.

The second day will start by reviewing the four parallel sessions and their recommendations, followed by ministerial plenary discussion on effective collaboration and partnership that would be included within the conference report for follow up. All head of delegation will have the opportunity to state their views on AMR and the Muscat Ministerial manifesto.

The theme of the conference this year is ‘The AMR: from Policy to One Health Action’, aims to accelerate tackling antimicrobial resistance at the national, regional, and global levels, as well as to enhance international cooperation.