THE WASHINGTON POST – You’ve probably heard the phrase “food security” to describe consistent access to food. But many health professionals and policymakers think it’s an inadequate term. Instead, they said, we should be focussed on “nutrition security”.

That term emphasises access, availability and affordability of foods that promote well-being and prevent or treat disease, not just foods that provide calories.

Many experts believe this change in mindset is especially urgent now, because of the impact the pandemic has had on both the availability and quality of food for many Americans.

“Right now, a record number of Americans are living in a state of food and nutrition insecurity despite the abundance of food produced and available across the United States (US),” said senior adviser for covid-19 with the US Agriculture Department (USDA) Sara Bleich.

There are an estimated 42 million people who are food insecure, up from 35 million before
the pandemic. 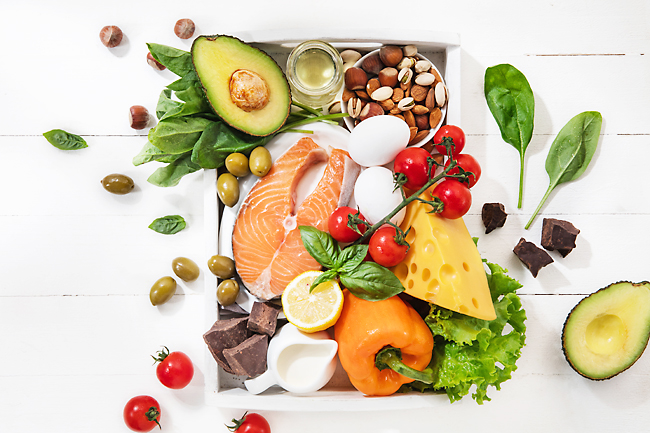 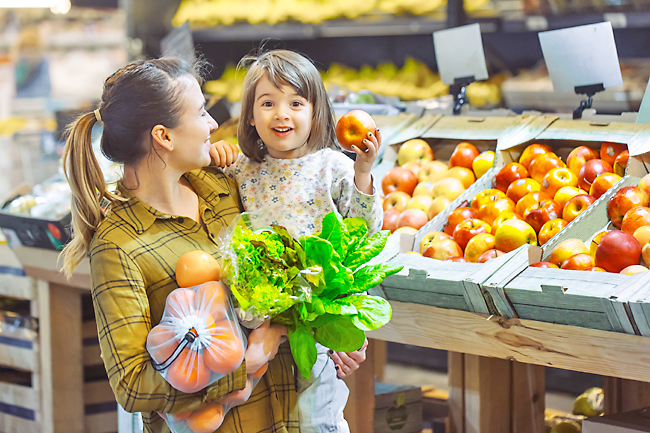 While national food security programmes are in place to help Americans access safe, nutritious and enjoyable foods, there’s a gap.

The “nutritious” part often gets left behind, since programmes may focus on providing an appropriate amount of food or calories rather than ensuring the food is nutrient-dense.

For example, a school breakfast programme could offer nourishing, fibre-filled whole grain bread, cheese and fruit as a mini meal, but many offer juice and a muffin instead. Both meals may contain the same number of calories, but the latter option is loaded with sugar.

Food security and nutrition need to be viewed as one issue, rather than in two distinct silos, experts said. “Nutrition and food security must go together,” said Dean of the Friedman School of Nutrition Science and Policy at Tufts University Dariush Mozaffarian. “There has become an artificial dichotomy, and we have to get rid of that.”

The definition of “food security” needs to change to “nutrition security” at all levels, including government, healthcare, non-profit groups and within the fields of research and innovation, Mozaffarian wrote in a recent piece published in the Journal of the American Medical Association that was co-written by chef José Andrés of World Central Kitchen and Shelia Fleischhacker from Georgetown University.

Government programmes in the 1960s were set up to help eradicate hunger by providing sufficient calories, and with the creation of school lunch and supplemental nutrition programmes, caloric hunger was mostly eliminated in the nation by the 1990s, Mozaffarian said.

But as nutrition researchers made the connection between diet and chronic disease, he added, it became clear that providing calories was not enough to eradicate nutrition insecurity.

“What we’ve learnt over the last 25 years is that nutrition is the most powerful determinant of health for everyone,” Mozaffarian said. “In the US, we estimate that 45 per cent of deaths from heart disease, stroke or diabetes are linked to poor diet.”

People who are food insecure are at highest risk for chronic diseases, which can be heightened by racial inequities in healthcare. Bleich, from the USDA, said Black, Latino and Native American people, and residents of rural and lower-income counties, suffer the greatest disparities in food and nutrition insecurity, a problem that has been exacerbated by the pandemic.

This is evident in Washington’s own backyard. Chief Executive of the Capital Area Food Bank Radha Muthiah, said there were 400,000 individuals without enough food in the metropolitan region pre-pandemic. Over the past year, she said, that number has increased by about 50 per cent in some areas.

“In our region, hunger has existed in every zip code even prior to the pandemic, but it has disproportionately affected people of colour, women-headed households and younger people,” Muthiah said.

Change is coming, slowly. One promising start is the USDA’s shift in focus. “To more effectively promote healthier eating patterns and racial equity, USDA aims to transform the federal nutrition safety net to not only focus on food security, but also nutrition security,” Bleich said.

New policies include a 15-per-cent increase in benefits from the Supplemental Nutrition Assistance Program (SNAP), which began in January, and a higher amount (USD35 per month versus USD9 to USD11) to spend on fruits and vegetables for women and children who receive benefits with the Special Supplemental Nutrition Program for Women, Infants and Children (WIC), which began on June 1.

These increases are set to expire at the end of September, and a process is underway – via an executive order from President Biden – to determine future spending for programmes like SNAP. The Capital Area Food Bank has made changes as well. “Several years ago, we saw the troubling data about the health of those we serve: Almost half had hypertension and a quarter had Type 2 diabetes,” said Muthiah, who added that the food bank has stopped distributing soda, sugary products and high-sodium foods.

Now 84 per cent of the food it gives out is made up of fresh produce and high-fibre, shelf-stable products that are low in sodium and sugar.

The organisation runs many programmes focussed on nutrition security, especially for people living in food deserts, which are areas that are underserved by grocery stores. In these neighbourhoods, Capital Area Food Bank offers its mobile grocery truck, Curbside Groceries, which brings a full market basket of affordable grocery options to those in DC’s Ward 8 and in Prince George’s County. The organisation also partners with ride-share companies to provide free transportation to grocery stores.

A “food pharmacy” pilot project is also underway at the food bank. In partnership with a hospital or other healthcare setting, patients will be screened for nutrition insecurity and a physician or nurse will write a prescription for specific foods to promote health. Patients then pick up a box of groceries before they leave the facility or can have it delivered to their home.

Mook explained that the group has a nutrition department that analyses all meals that come out of the kitchen to make sure they have the right balance of vegetables, proteins and whole grains.

It has provided more than 36 million meals in more than 400 cities. Scientists also have a role to play in eradicating food insecurity.

Seeding the Future, a Minneapolis-based non-profit, and the Chicago-based Institute of Food Technologists have teamed up to host the Seeding the Future Global Food System Challenge, which will award up to USD1 million annually to new food innovations.

Alone, none of these individual programmes can solve food or nutrition insecurity, since the root cause goes beyond access to grocery stores or fresh vegetables. It encompasses larger inequities that involve income, education and race.

Advocates said it is essential to have equitable government policies, which include proper screening and measurement of nutrition security.

Mozaffarian would like to see questions about nutrition status added to USDA screening and measurement questionnaires for food insecurity, for example.

He also hoped to see one centralised federal food and nutrition office to coordinate and harmonise policies over time.

Once that’s established, it would be easier for non-profits, healthcare professionals and innovators to work toward a common goal of ensuring enjoyable, nutritious food is available to all Americans.

That’s not a pipe dream; nutrition-based policies can make a huge impact. An April study showed that the Healthy, Hunger-Free Kids Act helped vastly improve the nutritional quality of school lunches across all socioeconomic sub-groups.

After 2010, when the act was implemented, the percentage of school meals deemed to be “poor diet quality” decreased from 55.6 per cent to 24.4 per cent.