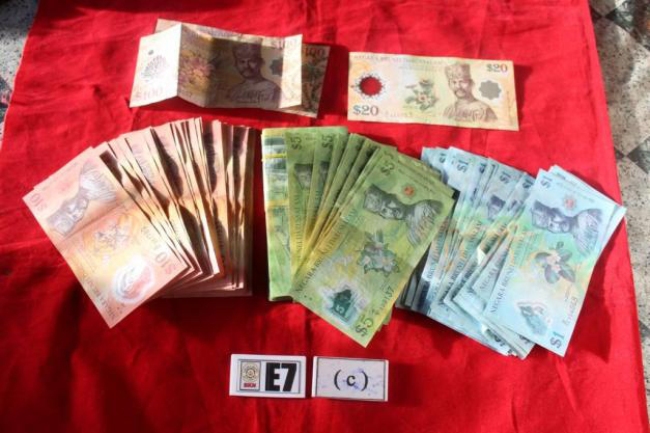 Drugs with an estimated street value of nearly BND100,000 were seized from another family-run syndicate during a string of operations conducted by the Narcotics Control Bureau (NCB) in Tutong and Belait districts. A drug distribution syndicate believed to be led by Mohamad Shahebol Sham bin Suan and his family was quashed during an operation codenamed ‘Bull’s Eye’, according to the agency. More details in Sunday’s Borneo Bulletin.