Drugs with an estimated street value of nearly BND100,000 were seized from another family-run syndicate during a string of operations conducted by the Narcotics Control Bureau (NCB) in Tutong and Belait districts.

A drug distribution syndicate believed to be led by Mohamad Shahebol Sham bin Suan and his family was quashed during an operation codenamed ‘Bull’s Eye’, according to the agency.

The NCB said the operation has been conducted since March, with the main suspect escaping arrest and believed to have gone into hiding. He was arrested on May 28 at a residence in Kampong Jerudong.

Mohamad Shahebol, the main suspect of the operation, was among the individuals arrested during five operations from May 3-28 at 18 targetted locations, including seven locations in Brunei-Muara District, 10 in Tutong District and one in Belait District.

Thirty-eight individuals have been arrested, comprising 29 males and nine females aged between 17-60, with the majority locals, four permanent residents and one foreigner. 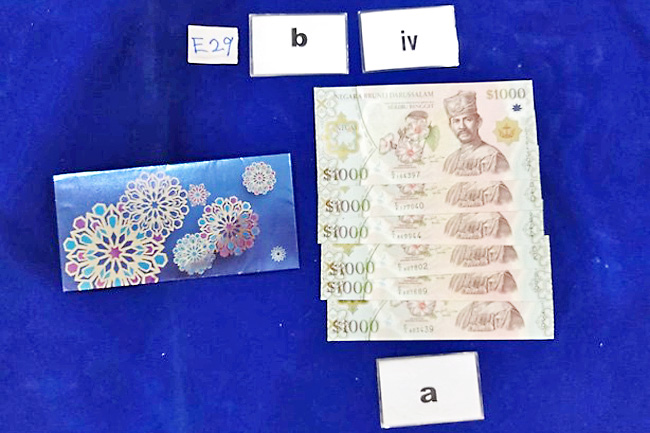 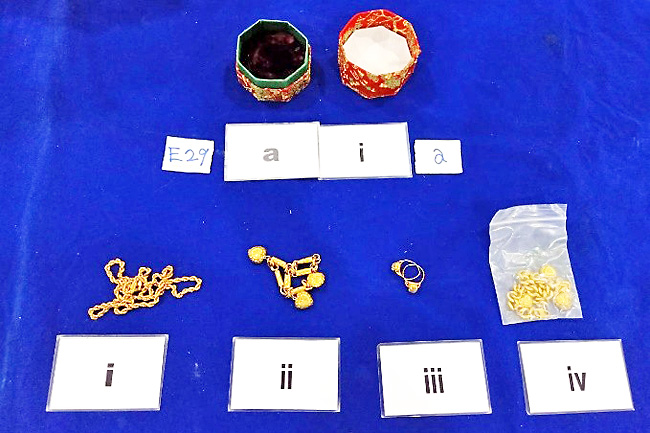 Syabu (methamphetamine) weighing 497.79 grammes with an estimated street value of BND97,000 and cash of over BND22,506 were seized during the operation on May 24, the NCB stated.

Those arrested may be charged under Section 3A, Chapter 27 of the Misuse of Drugs Act (MDA) for the possession of over 100 grammes of controlled drugs for the purpose of distribution, which carries the death penalty.

The NCB said the haul was the second largest following 1.7 kilogrammes of syabu seized in March.

Meanwhile, one Erimin 5 pill and a number of drug paraphernalia were also confiscated along with properties believed to be proceeds from the drug trade, including jewellery, branded watches, electronic devices, musical instruments and eight cars.